This weekend, a group of students from Union Theological Seminary and myself travelled to Columbus, GA. We gathered with over 1,000 others to protest for the closing of the School of the Americas (SOA). For nearly 70 years, the SOA has trained soldiers in South and Central America in starting coups, mass murdering los campesinos (poor folk and farmers), and killing political and religious leaders (Allende, Che, Oscar Romero). All of this filters through the ideology of anticommunist propaganda. Thousands of people, named and unnamed, have been killed in the name of freedom and democracy. They have been killed because the powerful want to stay powerful and poor lives do not matter.

As the US military teaches oppressive tactics to the South Hemisphere, we enact it on our own soil by killing black women and men. Law enforcement use their power to rule over communities and, more often than not, get away with it. They get away with tearing lives apart with a modern day lynching. For the killings of Michael Brown, Akai Kareem Gurley, and Shantel Davis, we must continue to cry out for justice. Because unless there is justice for Brown, Davis, and Gurley, there won’t be justice for us all. 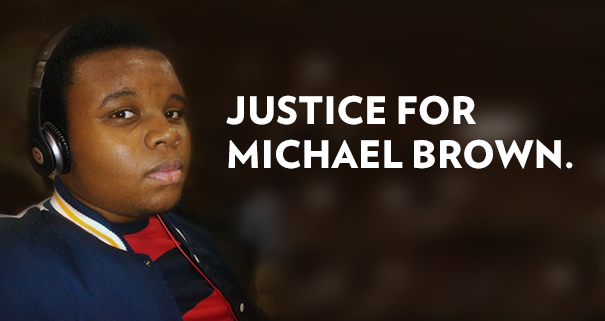 My prayer is simply that we use our legs to protest to show our government and police officers that they are unjust in how they treat people of color in the US and around the world. Black lives matter! Brown lives matter!

My prayer is that we use our words to encourage one another. Movements die quickly when their members fight over petty differences.

My prayer is that we use our hands. With one hand, we care about the immediate needs of our neighborhoods and communities. You can’t end global poverty without first knowing and lending a hand at local shelters, soup kitchens, and Catholic Workers. With the other hand, to learn, lead discussions, and think globally about racism, sexism, ableism, etc.

Let us continue to fight against police brutality.

Fight against racism in the US.

Fight against groups that hinder our causes: the KKK, fascist and racist policies.

Fight for all people to have a decent chance at life. 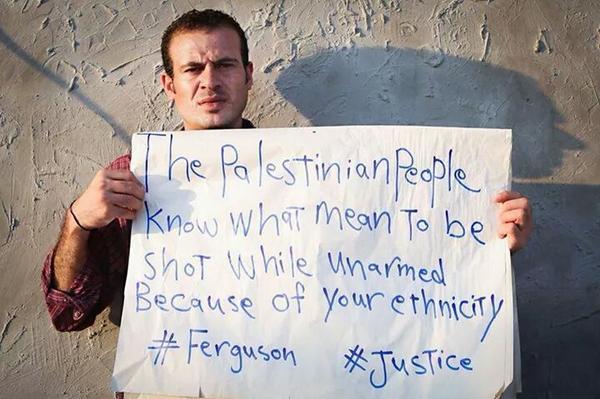